On Saturday 28th August 2021 at Soho House Museum in Birmingham join China Plate Theatre and Birmingham Hippodrome as they host a family-friendly day of free arts activities - ‘Bus Boycott Block Party’. The day will include a curated walking tour of Soho Road, a bus stop transformed into a mini-gallery, banner art, food, DJ and songs from a brand new musical Bus Boycott (working title), in development throughout 2022. One of our vintage buses will be in attendance too!

The programme is inspired by Birmingham’s reputation of intergenerational activism and the 1963 Bristol Bus Boycott campaigners. They galvanised the nation into creating the first piece of UK legislation which explicitly outlawed racial discrimination. Bus Boycott Block Party is the start of a programme of art exploring intergenerational stories in Caribbean and South Asian communities, and the event represents a chance to share histories, meet the artists, and influence what the programme will be. Our links to the North Birmingham community made this a project we were proud to become a part of, and we are looking forward to seeing the project develop over the coming years.

"National Express is proud to be supporting the Bus Boycott Block Party. People from South Asia and the Caribbean have been a massively important part of the UK bus industry - and especially the West Midlands - for decades. Their brave actions in the 1960s, fighting inequality at work, brought much-needed change in legislation and in attitudes. We are very grateful for their courage and determination."

What to see/do on the day 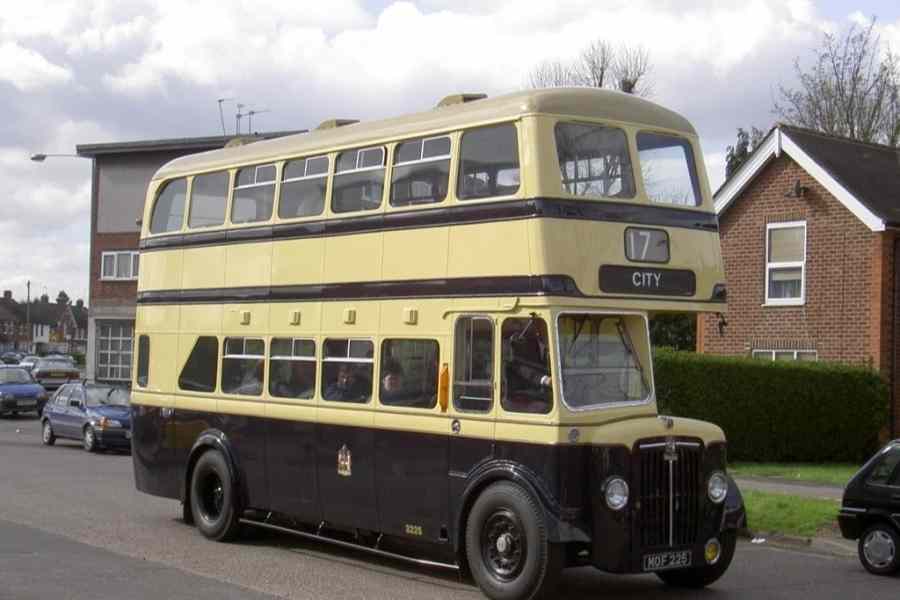 Jane Thakoordin said, “I made Birmingham my home 20 years ago, have raised my two daughters here and feel like the city is now part of my DNA! I am never happier than working with people to use creativity to express shared experiences. To be able to have open and sensitive conversations with people, many of whom can relate to the discrimination and racism of the boycott, and from these, draw out beautiful, authentic dialogue makes me love my job! This project is especially resonant for me as my Dad, an immigrant from Guyana, was a London bus conductor in 1963, and he remembers this time with bittersweet memories. I really hope that I can do justice to the beautiful people I have spoken to over the first stages of Bus Boycott, and I look forward to discovering what we produce together.”

The new musical Bus Boycott (working title) is based on the events of 1963, when Bristol became the epicentre for the civil rights struggle in Britain. In response to The Bristol Omnibus Company’s refusal to employ Black and Asian conductors, four young West Indian men organised a mass boycott of their buses. Backed by students and political figures such as Tony Benn and the high commissioner for Trinidad and Tobago, their stand brought about a sea-change in race relations in the UK – leading to the first ever legislation explicitly outlawing racial discrimination. Based on these events, Bus Boycott brings together an outstanding creative team: one of the UKs leading dramatists, Roy Williams (Death of England) on book, Tim Sutton (Olivier Award-nominated musical director of Memphis the Musical) on music and lyrics, and director Christopher Haydon (Twelve Angry Men, Grounded). A first taste of the show will be seen in 2022 ahead of a premiere in 2023/4.

Writer Roy Williams said, “History is littered with forgotten stories, especially black stories which always enrages me. The more important they are the angrier I become. The Bristol Bus Boycott is such an important event in British history. The protestor’s actions brought widespread attention to the problem of racism in Britain at the time. Their success brought a profound and positive sense of hope for the possibility of progress.”

China Plate producer Paul Warwick said, “Having the opportunity to begin working with communities in North Birmingham to imagine what this programme of work might look like has been brilliant - despite the difficulties of the pandemic. We can’t wait to share some of that work in person with those communities on the 28th August, find out what they think and talk about what’s next. ”

See what we're up to, what's going on locally and get the latest service updates.

The best place to see the latest West Midlands travel updates while on the go.

See local sights and tag us in your bus pictures. Follow us to get involved!